A Geiger counter is an instrument used for detecting and measuring ionizing radiation. Also known as a Geiger–Mueller counter (or Geiger–Müller counter). Geiger counters are used to detect radioactive emissions, most commonly beta particles and gamma rays. The counter consists of a tube filled with an inert gas that becomes conductive of electricity when it is impacted by a high-energy particle.

Geiger Counter is widely used in applications such as radiation dosimetry, radiological protection, experimental physics, and the nuclear industry.

GQ’s GMC product is nuclear radiation detector. They are able to detect Beta, Gama, X-ray, Alpha radiation (some models). The product range includes GMC-300 series, GMC-500 series, GMC-600 series. It covers most economy models to advance models. The price range of GQ Geiger counter for sale is from $75 to US$300.

Compare to another radiation detector for sale in the market, GQ’s models have best Value for money with richest features, such as record data for later playback, data logging, open protocol, GMC data sharing map and etc.. 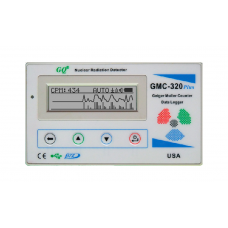 Geiger counter| The GQ GMC-320-Plus digital Geiger Counter is an enhanced version of GMC-320 and GMC.. 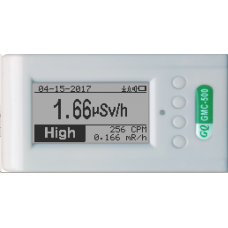 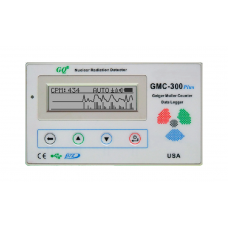 We are now experiencing Fukushima radioactive plume. It is time to get this monitoring instrument.&n.. 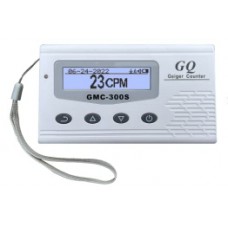 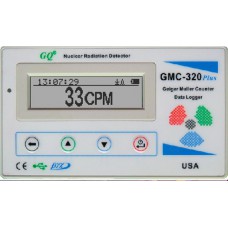 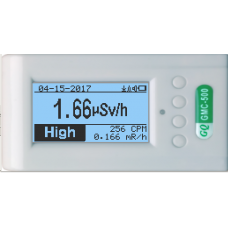 GMC-500 Plus is a new generation Geiger Counter from GQ Electronics. It can log the data to a server.. 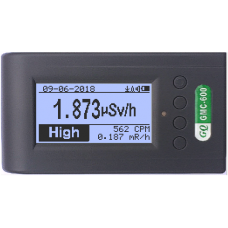 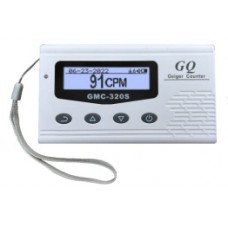 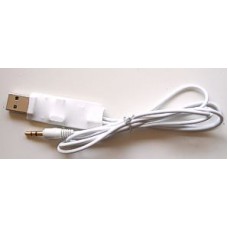 This cable is used to convert regular audio to USB data. So that for easier and accurate Geiger Coun..